Your Guide To The 4 Day Working Week (Ireland) 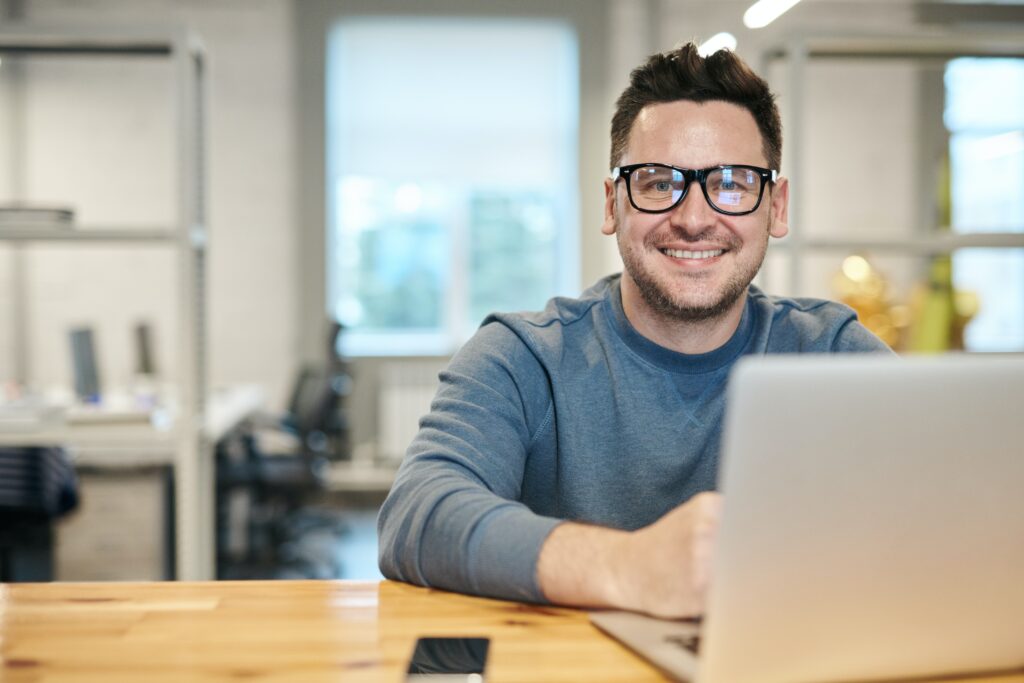 If there’s one topic that divides the opinions of employers in 2022 it is the idea of a four day week. Globally there is a growing movement in favour of shortening the working week to four days with no loss of pay. It’s a movement supported by businesses, health practitioners, trade unions, environmentalists, academics, women’s rights and civil society organisations, and global advocates.

In Ireland, there is currently no official consensus on the possibility of moving to a shorter week, but there is a trial underway.

In 2021 a Four Day Week pilot programme was announced in Ireland, spearheaded by the Four Day Week Ireland campaign. A campaign that aims to ‘change the false narrative that working long hours is good for productivity’. Encouraged by the success of flexible working that was temporarily adopted due to Covid-19, there are 20 Irish companies taking part. The trial started in early 2022 with each business adopting four day weeks for six months.

Some companies in Ireland are embracing the idea completely, like Irish IT company Typetec which hopes to make shorter weeks permanent. Tech specialist communications agency Comit has also taken the plunge, announcing a move to trial 4 day weeks starting in May.

Following the completion of the trial, findings will be collated with those from other countries including the UK, Iceland, Sweden and Germany. The aim is that the results and research will be enough for Ireland to make four days the standard model. Similar campaigns are also running outside of Europe in the United States and New Zealand. Keep reading to find out which countries already have a four day working week.

Every business is different and so there is no one model of a four day week that suits everyone. Instead, what is being trialled and advocated for is something called the ‘100-80-100 model’. With this model employees retain 100% of their existing pay for 80% of their current (5 day week) working hours while achieving 100% productivity for the company.

The standard working week currently for full-time employment is 40 hours. With a four day working week, this would reduce to 32 hours per week. The onus of a four day week is on flexibility and productivity.

Some businesses are choosing to let staff work the reduced hours over four or five days. Allowing employees to self-manage their workloads and responsibilities. Others are restructuring their business hours, opening Monday to Thursday and closing for a three day weekend. For businesses that provide services and need representatives available throughout the week, overlapping staff days works best. Having some staff work Monday to Thursday and others work Tuesday to Friday or Wednesday to Sunday and so on.

The Benefits Of A Four Day Working Week

The push for standardising four day weeks in Ireland comes as more and more studies reveal the benefits. Benefits not only employees but for employers too. Research and global trials have shown that reducing the standard week from five to four days:

History Of The Working Week

This is also not the first time that the length of a work week has been questioned. The five day, 40 hour week, that we are used to was once lobbied for in a similar manner.

In the 1800’s, working weeks were much longer and there was no cap on how long a working day could be. Workers, unions and churches advocated for shorter weeks for years before it became official. The weekend was technically invented when Boots made the five day working week their official policy in 1934. This came after they found that giving staff two days off each week ‘reduced absenteeism and had a positive effect on productivity’. Many other companies quickly followed suit and the weekend was born.

Countries That Have A Shorter Week

Will Four Day Weeks Be Standardised In Ireland?

By the end of 2022, we will be closer to knowing if Ireland will make four day weeks standard. Public opinion and the momentum of the four day week campaign does seem to suggest that it will be successful. A survey conducted by the technology company Ricoh found that 57% of office workers in Ireland believe that a four day working week is likely in the near future. Stating that they believe ‘technology makes work practices more efficient’. With the current discussion around the Work Life Balance Bill in Ireland the next logical step does seem to be shorter weeks.

At Solas IT Recruitment, we specialise in the permanent and contract placement of IT professionals in specific technical markets. Filling positions ranging from Graduate Developer level to Senior Managerial roles.

For more information about how we can help you with your next IT hire, get in touch on 01 244 9520 or email us at info@solasit.ie.